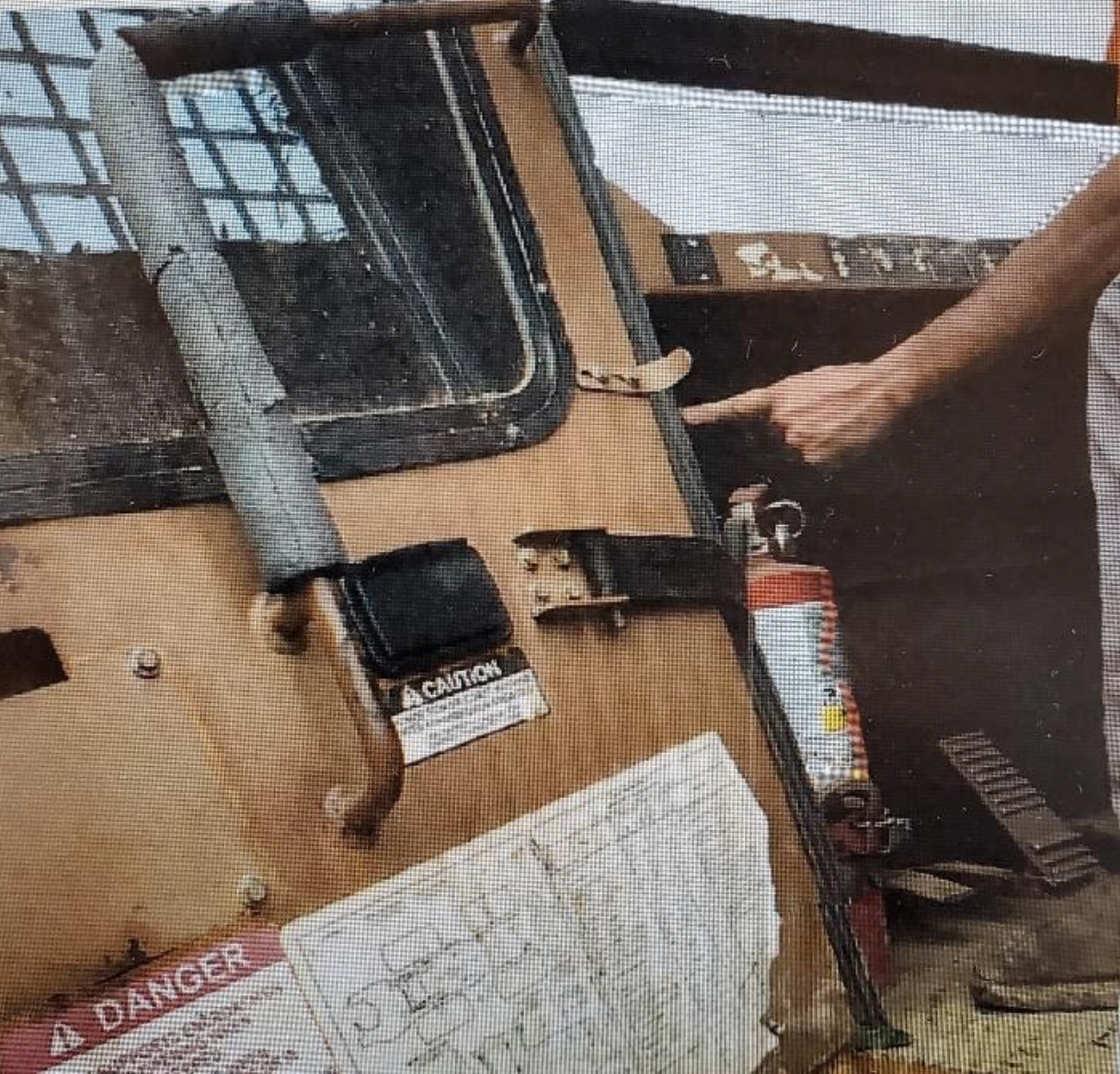 On an overcast winter day in the south-central region, a feller-buncher operator noticed a hydraulic leak while operating the machine.

The worker had been operating the machine for his employer for about two years, but he had about eight years of overall industry experience serving as a feller buncher operator. He was considered to be a well-trained and efficient operator.

The employee used his index finger to shortcut the hydraulic safety switch so he could continue operating the machine with the door open while trying to locate the source of the hydraulic leak.

After observing the leak, the operator stopped the feller-buncher and grounded the head. He opened the door to attempt to locate the leak. Once the door was opened, the automatic hydraulic safety shut-off switch engaged, preventing the operator from maneuvering the machine to better observe the leak. The operator used his left index finger to press the switch so he could operate the machine with the door open. When the machine began moving, the door slammed shut on the operator’s finger.

The operator’s finger was wrapped in a paper towel, and he was transported to the local hospital by company service truck. He was treated and released that day but referred to a larger medical facility in the region for further evaluation and consultation. After his referral, the injured finger was amputated to the first knuckle in an outpatient surgical procedure.