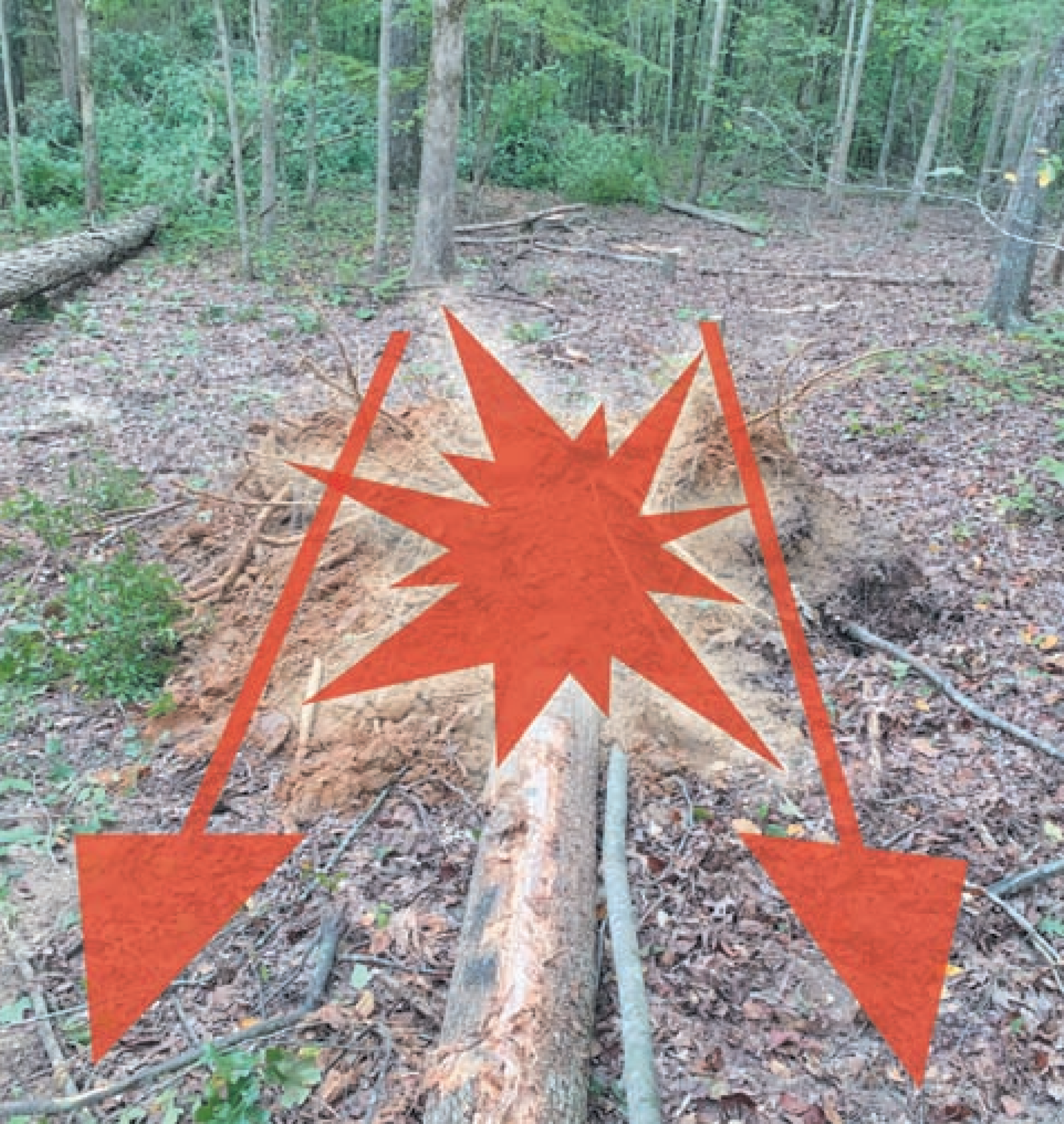 On a partly cloudy fall morning in the south-central U.S., two workers were topping trees on a logging job and had just moved to a new section of the tract. They positioned themselves on the edge of the woods, right off the logging road, to take a short work break while waiting for the feller-buncher to finish and depart the area. Their backs were facing the feller-buncher.

Both employees had at least six months of industry experience at the time of the accident.

The workers entered an area that was too close to tree felling activity and were positioned with their backs facing an operating machine.

The two workers sustained multiple contusions and fractures. One suffered a puncture wound to his abdomen, and the other suffered an injured spleen. The crew foreman called 911, and an ambulance was able to drive down the logging road directly to the accident scene. EMS personnel evaluated the extent of their injuries and decided to airlift both workers to a regional medical center for further evaluation and treatment.

• Always maintain a safe distance from any tree felling activity.
• Always position yourself facing operating equipment.
• Crew members should maintain constant communication to ensure they know the location of co-workers at all times.