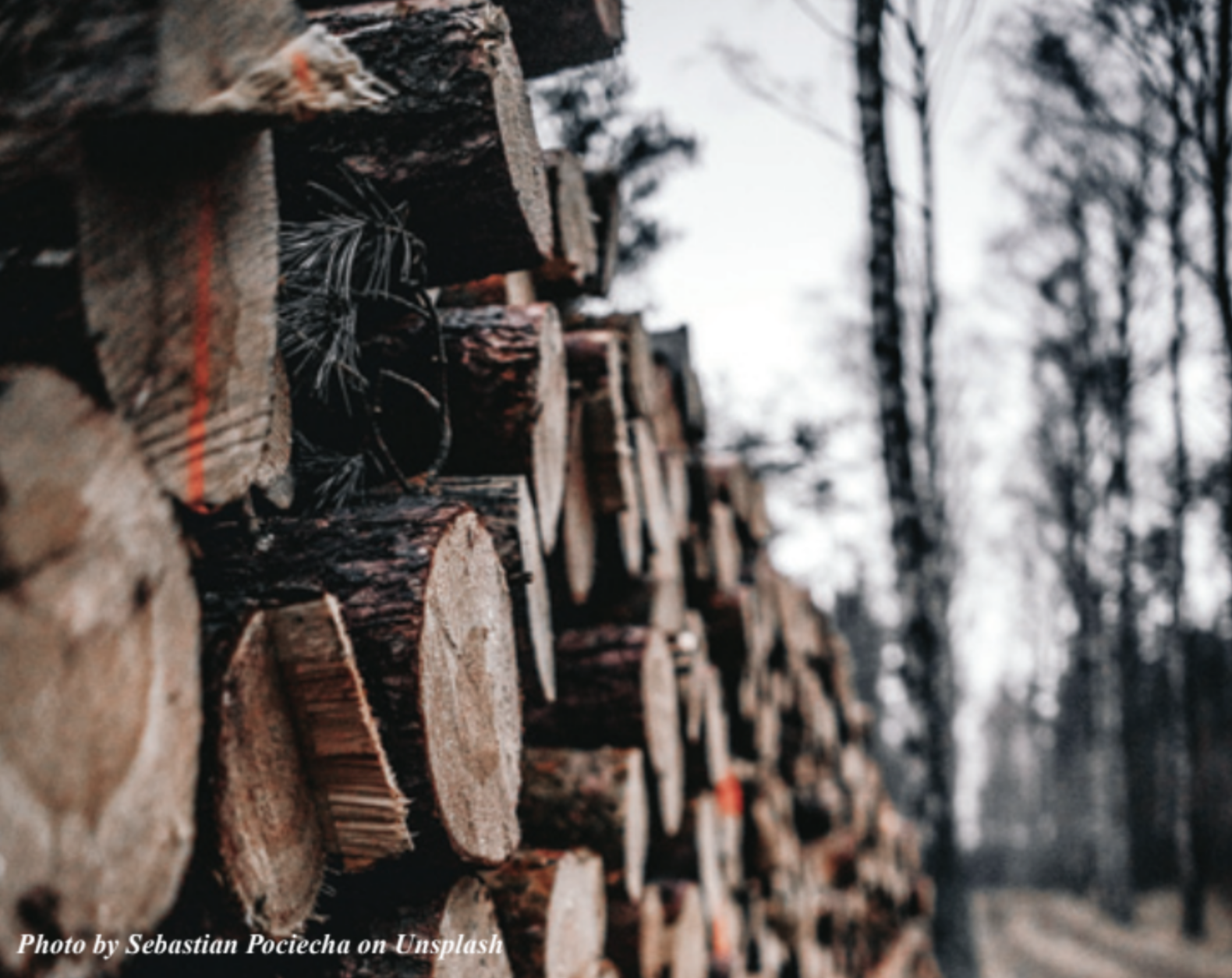 Two bills in the Oregon legislature would change the make-up of the Board of Forestry, which oversees state forest lands. Both would have the effect of reducing timber industry representation on the board.

Senate Bills 335 and 337 would reset limits on the amount of money that board members are allowed to earn from the timber industry and expand the kinds of expertise expected of them.

The Board of Forestry is made up of seven people who are appointed by the governor and confirmed by the state Senate. Up to three board members are allowed to claim a big portion of their income from the timber industry. Board members, who serve four-year terms, are tasked with setting good forest management practices, which include reforesting rules, land permits, and labor codes.

Each of the state’s three major forest regions must be represented on the Forest Board, which in turn appoints Oregon’s three Forest Practice Committees, whose nine members must include six representatives of private forestlands. The initial idea behind those rules was to ensure regulators had the necessary experience to do their jobs, but state lawmakers say overhauling the Forest Board has been long overdue.

SB 337 would subtract the number of Forest Board members allowed to pocket timber money from three to two, and neither could take in more than $1,000 in the past five years. One member alone could make up to $1,000 from woodlands greater than 5,000 acres. Moreover, the bill would hand the power to hire or fire the State Forester to the governor and set a deadline for the governor to enact changes on New Year’s Day of 2022.

Under SB 335, Oregon’s Forest Practice Committees would see private forestland representation shrink from six members to five. The bill would also require the Forest Board to seat at least one member of a forest conservation nonprofit on each of the committees in addition to one member of a local forest collaborative.

Golden says the bills would broaden the perspectives on the Forest Board, citing state lawmakers’ own indirect role in setting forest management. “Certainly, there are people who know a lot about forest policy and are qualified by education and experience in natural resource management,” he said. “We’re not members of the industry.” The timber industry can still contribute through ad hoc committees and state workgroups to have its say in forest laws, added Golden.

The Forest Board has three vacancies. Its sitting members include two forest management consultants, a cattle rancher, and a logging industry veteran.

Support for the two bills has come largely from environmental groups that argue the Forest Board, as it exists now, is weighted in favor of the timber industry. Those conflicts of interest, they say, will forever keep the state from meeting its ambitious climate goals, which include fireproofing forests.

“Until there is a better balance of interests among the board members to protect, manage, and promote stewardship of Oregon’s forests to enhance environmental, economic, and community sustainability, it does not seem reasonable to assume that mission can be met,” the League of Women Voters of Oregon said in a statement.

Golden’s two bills have been opposed by forestland owners and timber industry lobbyists who see them as more pointless red tape.