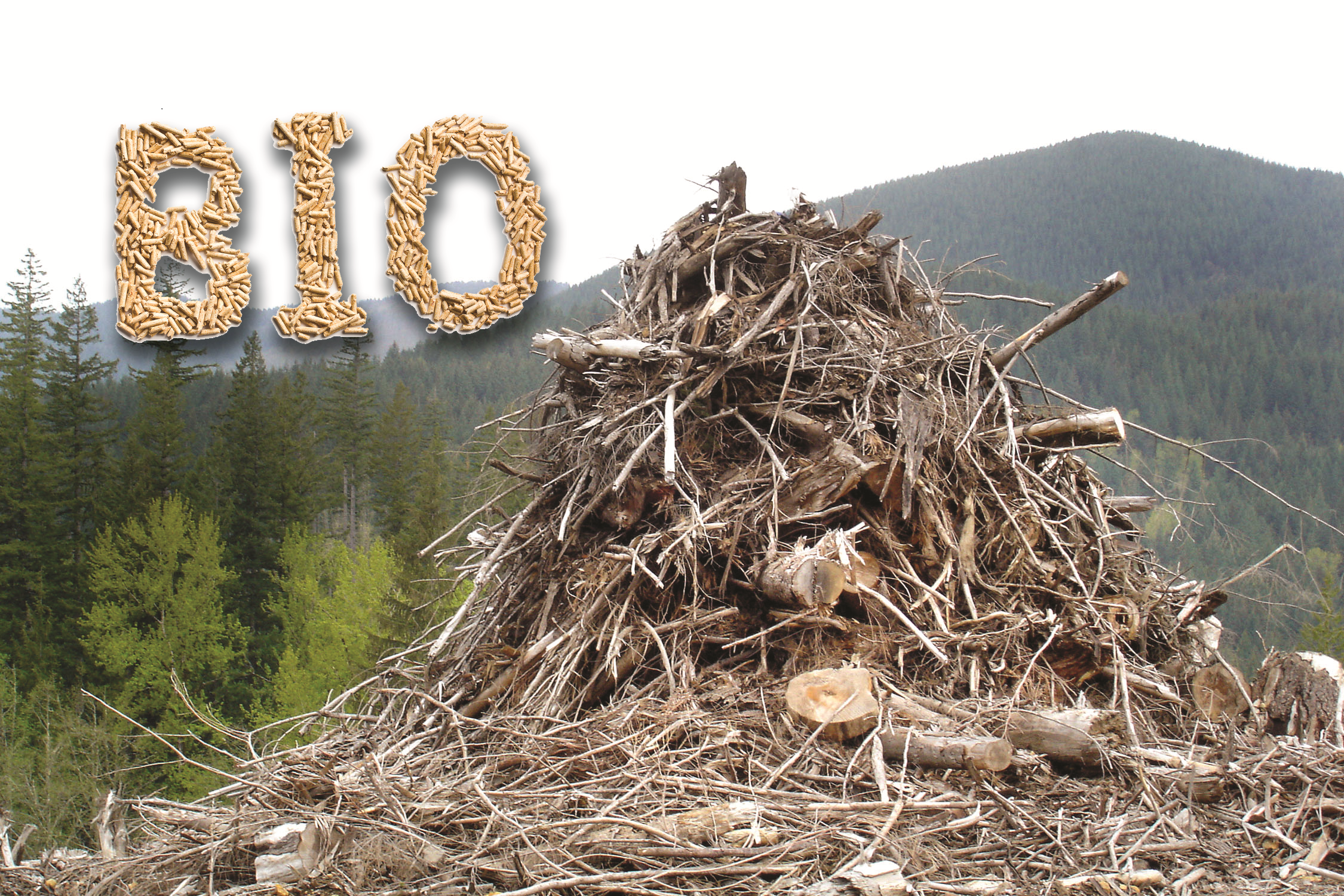 The European Court of Justice dismissed a case challenging the use of wood biomass as a fuel to produce energy.

Europe’s highest court ruled in May that the applicants, a group of six individuals and organizations, lacked standing to challenge the European Union’s inclusion of wood biomass in the bloc’s Renewable Energy Directive.

The ruling was hailed by the U.S. Industrial Pellet Association.

“We welcome the court’s ruling, which removes unnecessary uncertainty over the future of renewable energy in Europe,” commented, Seth Ginther, executive director of the association.

“Although this was a procedural ruling, this was the right overall result, as the arguments put forward in the case had no value,” said Ginther. “The European institutions carried out an open consultation to gather scientific and environmental advice and considered these during the legislative process. The result was a revised Renewable Energy Directive that set out rigorous standards for the inclusion of sustainable biomass in the European energy mix.”

Including the United Nations Intergovernmental Panel on Climate Change’s latest Special Report on Climate Change and Land, the body of academic research, studies and papers documenting the climate and forest benefits of wood biomass continues to grow.

Wood biomass, derived from the forest products industry, is the EU’s largest single source of renewable energy. It is a key technology for achieving the bloc’s climate goals set out in the Green Deal. The use of wood biomass enables European power generators to repurpose existing coal-based infrastructure with a renewable alternative that reduces the carbon intensity of electricity generation by up to 85 percent on a life-cycle basis.

U.S. exports of wood biomass to Europe are an important market for the forest products industry. The U.S. exported nearly 6 million metric tons of biomass to the EU last year, primarily from Southeastern states.

The Southeast has been an important forest resource for America’s forest products industry since the early 20th century, and it is one of the largest and most sustainably-managed wood baskets in the world.

According to the US. Department of Agriculture, wood volume in the Southeast has increased by 21 percent since 2000, and landowners currently are growing 43 percent more wood than they remove every year. Independent analysis shows this trend is also consistent within the local sourcing areas surrounding multiple biomass production plants.

As noted by forest economists, forest stocks have been increasing in the Southeast because good markets for wood products — like biomass — provide financial incentives for private landowners to keep investing in the continual cycle of thinning, harvesting and replanting trees.

Astec: Built to Connect with Forestry