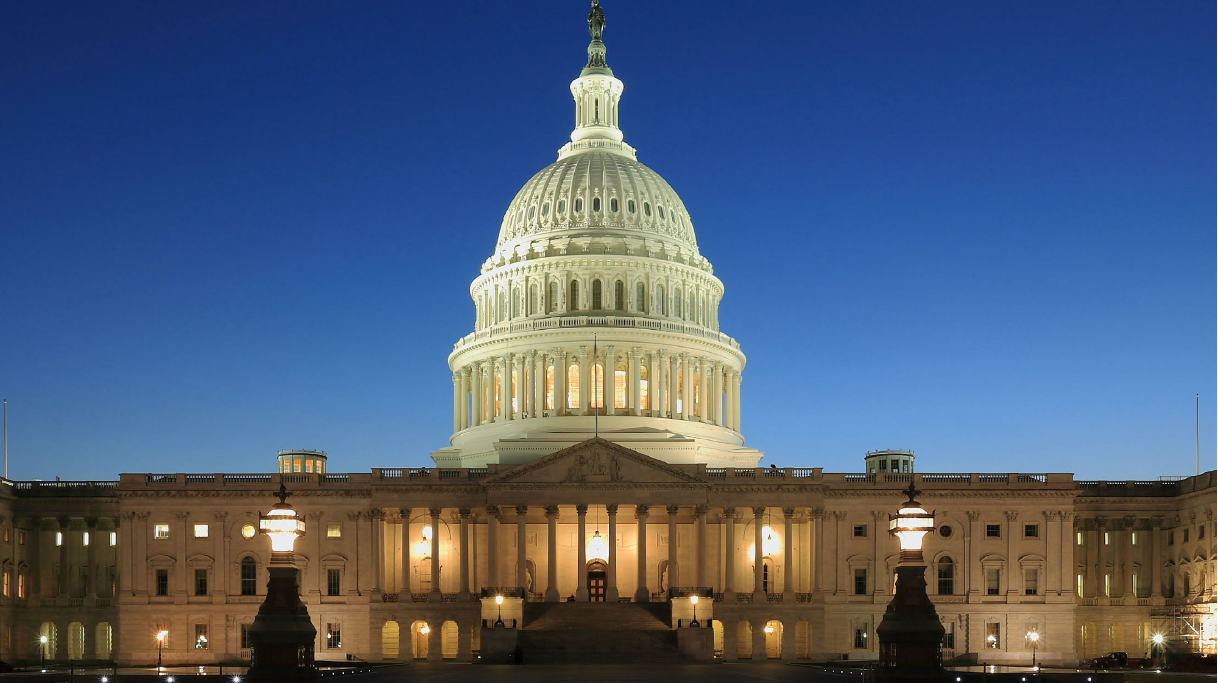 The deadliest wildfire in California history continues to rage after claiming 56 lives and destroying 10,317 structures while burning 140,00 acres, according to Cal Fire. The cause for the Camp Fire in Butte County near Sacramento is still under investigation. Meanwhile, the Woolsey Fire in Southern California near Los Angeles results in the destruction of 435 structures and burned 98,362 acres.

The Camp Fire is only 40% contained while the Woolsey Fire is 57% contained according to the National Interagency Fire Center (NIFC). Every year it seems that the West faces major wildfire and forest health concerns. This year, the Camp Fire has impacted populated areas in the wildland-urban interface. A federal government report in 2015 identified that millions of homes, especially in the West, now reside in areas prone to wildfire. So, the problem is only likely to get worse as weather conditions, heavy fuel loads in wildlands and forests, and people collide to make the perfect recipe for more destructive, larger wildfires.

People like to play the blame game as headlines warn about the fires. This includes everyone from President Trump and other politicians to the media elites to preservationists and environmental organizations to firefighters and even the forest products sector. Honestly, there is plenty of blame to go around. The dire situation points to the need for a national conversation on land management, environmental stewardship and climate considerations rooted in science and practical, real-world solutions. There isn’t one cause to this problem, and there won’t be one solution.

Forestry researcher and scientists from the University of Washington, Jerry Franklin and James Agee, once called for a comprehensive policy considering all aspects of wildland management, not just fuels and fire suppression. Even more research needs to be done to understand the appropriate restoration policies after a fire. Franklin and Agee also pointed out that forest restoration projects may require logging some mid-sized trees to help pay for cost associated with reducing fuel load and clearing out smaller trees and brush. This line of thinking is strongly opposed by green groups, which view logging with suspicion.

Preservationists groups have put the focus on dealing with the wildland-urban interface issue by calling for better policies to improve the fire resistance of homes and structures in those areas along with efforts to fight climate change. Land managers are focusing on prescribed burning and forest treatments, which can be expensive. The forest products industry points to how it has been locked out of many public forests as the fuel loads get worse.

Lawmakers on both sides of the aisle have pointed to the budget issues as wildfires take up an ever-growing proportion of the Forest Service budget. Last year, natural resources officials from both the George W. Bush and Barack Obama administrations called for new funding mechanisms and policies to allow the Forest Service to better react to the situation on the ground. But these efforts have been stifled in Congress. In 1995, the U.S. Forest Service spent about one-sixth of its budget on firefighting. Last year, that amount swelled to over half of the agency’s total budget.

As lawmakers work on a new Farm Bill, now is the time to look for commonsense reforms that can improve wildland and forest management. The White House recently called for Congress to pass a Farm Bill that “includes robust fire protection and forest management provisions.” See Sidebar for a list of proposed reforms.

All of these and other causes should be evaluated because no one tactic is a silver bullet. The problem is that various factions are pushing their own agendas without a coordinated, national effort to improve land management strategies. The environmental and preservationists groups are right about improving protections for homes and doing more to reduce fire dangers for those in the wildland-urban interface. At the same time, people calling for better, active management of public lands are right. This includes more forest treatments from prescribed burning to thinning and harvesting projects.

Yes, we also need to talk about the changing climate as the West experiences hotter temperatures and more frequent drought conditions. There may be things we can do to address these issues beyond the contentious proposals that will go nowhere, such as Cap-and-Trade legislation. Those ideas are so toxic that they get in the way of more practical, workable solutions that all sides could embrace, such as planting more drought tolerant tree species.

What the country really needs is a series of land management summits where the best ideas are brought together across political lines. This involves lots of listening, research and collaboration. It can’t all come from dictates from Washington. Many of the problems are rooted in state and local jurisdictions too. It requires a national conversation. The only question is, “Do we have the political temperament now to address this growing concern?”

A huge dilemma is how to pay for a problem that has taken decades to develop. One innovative idea is forest restoration projects that are funded by a Forest Resilience Bond (FRB). A test project in northern California by the Yuba Water Agency has raised $4.6 million in private capital to pay for forest restoration efforts. Stakeholders involved with utilities providing water and hydropower benefit because smaller fires mean lower costs providing a payback over time. This is just one example of an innovative solution when various sides come together to find funding and collaborative ideas. If the first FRB is successful, it could point the way forward for future projects.

So, what does this have to do with you? Wildfires in the news provide a great opportunity for you to talk with neighbors, friends, business associates and local elected officials about the importance of proper land management and reasonable solutions. The forest products sector has a key role to play. From developing markets for small trees and wood waste to active management of forests to sustainable harvesting practices, the forest products sector can and should be part of the solution.