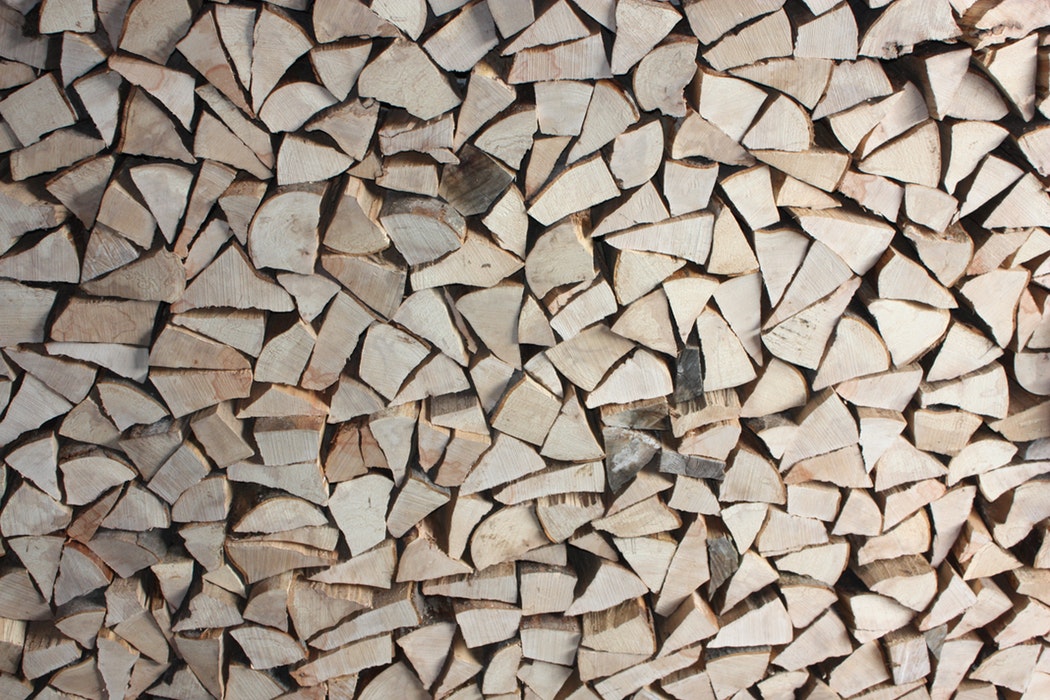 CLOQUET, Minnesota — An old pickup truck and a Stihl chain saw got Kent Price into the firewood business in 1984. The father of six wanted to earn some extra money to supplement his job in industrial distribution.

Today, Price Firewood Company, which Kent owns, has two full-time and several part-time employees. Kent stopped cutting timber in 1990 when he reached an agreement that gave him a steady supply of logs. “We got involved with a local veneer mill and merchandised firewood for them” until about three years ago, he explained. In recent years he has been buying logs on the open market and has them delivered to his wood yard.

Early in 2006, Kent purchased a Multitek® 2020CSC firewood processor from Multitek North America, LLC, in Prentice, Wis. The Multitek has a cab for the machine operator and a log deck. “The log deck holds about a cord,” said Kent, which is quite a change. “We went from one log at a time,” he explained, to a machine that can hold enough logs for an entire cord.

Kent’s team uses a Pettibone forklift to keep the deck filled with logs. The logs are unloaded from trucks and stacked with a Barko loader.

The Multitek 2020CSC replaced a Multitek 2020SL that Kent bought in 1993. “The old one was very reliable,” said Kent of the Multitek 2020SL. He shopped around, comparing firewood processors from various manufacturers. “Everything pointed back to Multitek,” he said.

The Multitek 2020CSC is the first firewood processor to be manufactured with an integrated stacking conveyor off the back of the machine, according to Multitek. It has a pintle hitch hook-up and can be towed by a typical one-ton, dual-wheel pickup truck, which eliminates the need for several trucks or pieces of equipment and two employees to move and set up a machine. The Multitek 2020CSC is suited for contract firewood processing, producing windrow piles of firewood, or producing more revenue for a business as a rental machine.
Kent puts safety first on the list of things he likes about Multitek firewood processors. “Safety is the top priority with Price Firewood,” he explained. He considers the bar saw for bucking logs safer than a large circular saw. In addition, the saw chain is less expensive to replace.

Other reasons he has continued to rely on Multitek for firewood processing equipment is the reliability of the equipment and the company’s strong support and service, Kent said.
One son, Kent Price Jr., works in the business full-time and runs the Multitek processor. Kent’s other children all have worked in the business, too. A daughter, Tamara, 21, works part-time around her college studies; she helps bag wood. His youngest son, Cody, who is studying marketing, is developing a Web site for Price Firewood Co.

“One of our key strong points is we try to accommodate the customer if they are looking for a bag of firewood or four cords,” said Kent. Although most consumers in the region prefer oak firewood, the company also can supply different species. Some people want birch, maple or other species.

In addition, the company supplies both seasoned and green wood. Some customers even buy short logs and cut and split the wood themselves.

With two International semi-tractors, Price Firewood does all its own deliveries. Most customers are within a 60-mile radius of the company home in Cloquet, Minn. Located 20 miles southwest of Duluth, Minn., Cloquet is a town of 11,000 residents.

Price Firewood produces about 1,000 to 1,200 cords annually. “A lot of it depends on the price of fuel oil,” explained Kent. When oil prices surge, demand for firewood increases.
Kent’s company uses firewood bundling equipment from Twister Industries in Mora, Minn. to package firewood that is sold to campgrounds and state parks. He also sells some bundled firewood to retailers. Some firewood is sold in mesh bags. Bags and bundles both are tagged with the Price Firewood Company label.

Chimeneas, free-standing fireplaces, have become popular fixtures on patios in the Upper Midwest, explained Kent, and many customers want something with a complementary, artistic look — the mesh bag — to go beside them.

Price Firewood sells firewood to customers that own wood boilers, too. Kent relies on a wood furnace himself. “Wood is our primary heat source,” he said. “We became a distributor for Royal Outdoor Wood Furnace,” the same brand used at home.

The wide variety of firewood choices that Kent gives customers is just a natural part of his perspective on running the company. “Our philosophy is to try to meet the customer’s needs,” said Kent. “And Multitek helps us do that.”

The Multitek 2020CSC processes hardwood species between 4 inches and 20 inches in diameter. “The oak firewood we buy has been through two sorts,” Kent explained, so the maximum diameter is usually 16 inches.

The Multitek requires very little maintenance to keep it running optimally. “We try to do maintenance on a weekly basis, tightening bolts, greasing,” said Kent. Every day, prior to putting the machine into service, there is a run through on protocols.

Multitek’s exclusive shuttle grapple feeds low-grade logs to the saw; there is no need for a clamp to hold the log while it is being cut. The saw head of the Multitek Model 2020CSC is equipped with Oregon Micro Chisel cutters on a 35-inch bar saw. The processor is powered by a John Deere 66 hp diesel engine that is covered by a two-year warranty.

Built to be a tool of choice among professional firewood companies, the Multitek 2020CSC belongs to a large family of processors that match a range of objectives on the part of buyers. The options that are available with the Multitek 2020CSC include floodlights and anti-vandalism guarding.

When Kent bought his first Multitek firewood processor in 1993, he had safety in mind. “We had as many as eight employees at a time,” said Kent. “I was encountering some workers’ compensation issues.” The Multitek 2020SL not only addressed those issues, it also became an enduring piece of equipment that would serve Price Firewood well for 13 years.

Like its predecessor, the Multitek 2020CSC meets all Kent’s expectations for safety features and gets the job done. It’s a rare day when chain saws are required to take a knob off a log, said Kent. The Multitek is especially designed to handle low-grade, crooked logs.
“Chain saws are used only for custom cutting,” said Kent. “I like the Stihl. That’s been the most reliable for us.”

Recently, Kent started to participate in a working group assembled by the U.S. Department of Agriculture. The group is concerned with preventing insect pests from hitching a ride from one locale to another via firewood. The emerald ash borer, which has already led to quarantines in Ohio, Ind. and Mich., is getting a lot of attention, said Kent.

The USDA aims to develop a strategy to stop the emerald ash borer (Agrilus planipennis) from moving beyond its current range in the United States. The larva of the metallic green adult beetle does severe damage as it bores through ash trees; it also attracts woodpeckers that feed on it, compounding damage. The beetle is thought to have arrived from Asia via wood packaging material. Since it was first recorded near Detroit, Mich. in summer 2002, more than 20 million ash trees have died because of it. So far, its diet is limited to ash, but the concern remains that it may develop an appetite for other species.

Getting involved in activities that benefit customers is important to Kent. The best part of owning his business, he said, is “getting to know all the customers we deliver to, getting to know them over the years…and keeping people warm.” He explained that it may sound a bit corny, but the truth is that he really does get a good feeling about knowing that Price Firewood Company contributes to the comfort people find at home.

Kent also singled out David Foster, a driver who has been a key employee of his company for 15 years.

A business demands attention, but there are some free hours. “I have a little spare time,” said Kent. It’s time he enjoys spending with his family, and he recently became a grandfather. He also likes to golf and fish.

Firewood Startup Off and Running With Focus on Wholesale Bundles