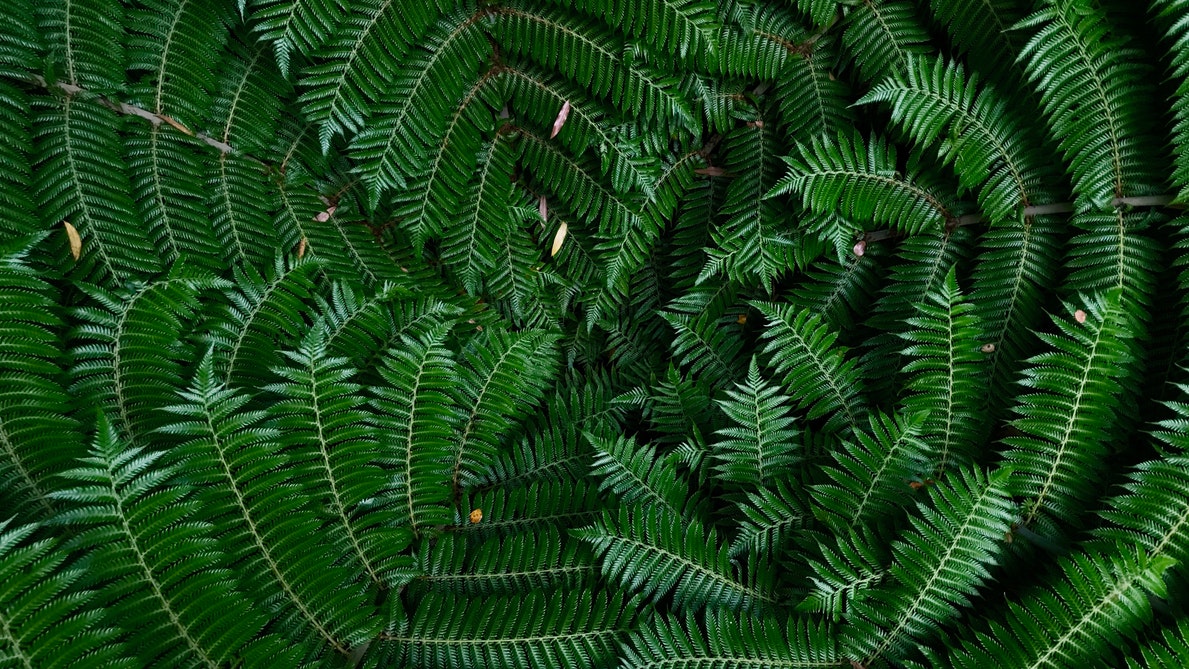 A study recently released by an industry group demonstrates that carbon emissions are dramatically lower when using forest biomass to fuel a power generating plant instead of natural gas.

The study, sponsored by the Biomass Power Association, found that carbon emissions from a biomass power plant burning forest residue-based fuel were 115% lower than those of a natural gas facility in one year. Over 100 years, the savings remain at 98% after accounting for emissions from logging activities.

“Assessment of the carbon intensity of biopower, in the near term, depends a lot on whether the carbon accounting is conducted at the stand level or at the landscape level,” the study authors said in a news release issued by the association.

“When biomass is being sourced continuously for a power plant, as in this case, accounting for carbon effects across the landscape from which it is being obtained is more appropriate than at a single stand level. When we do that, we find that the savings from avoiding emissions from decay of residues that would be left in the forest more than make up for the emissions generated in the process of collecting and transporting residues for power generation.”

This finding was specific to use of residues for power generation, the authors noted. A similar landscape scale analysis needs to be conducted for other forest biomass to determine its greenhouse gas intensity relative to fossil fuels.

The study came on the heels of a vote by Congress last week to recognize the carbon benefits of biomass fuel in the omnibus spending bill for 2017. The results of the study confirm that budget provision, said Bob Cleaves, president and CEO of Biomass Power Association.

“As expected, biomass fuels are vastly preferable to natural gas from a carbon perspective,” said Cleaves.

In addition, a facility located in a forested region that can use biomass for fuel promotes healthy forests by providing a market for low-value wood products and provides jobs, noted Cleaves. “As a nation, we can’t afford not to promote the use of biomass, and we look forward to working with Congress on policies that do so,” he said.

The study findings “track with the logical assumption that the use of fuel that regenerates constantly emits less carbon than fossil fuels,” Cleaves added.

“To our knowledge, this is the first time that a life cycle comparison of biomass residue sourced in Massachusetts to natural gas has been conducted.”

The budget bill passed by the House of Representatives directs the Environmental Protection Agency, the Department of Energy and the Department of Agriculture to “establish clear policies that reflect the carbon neutrality of biomass.”

An industry group offered praise for the action by Congress.

“We are thrilled to see such strong bipartisan support for biomass, which Congress is officially recognizing as the carbon neutral, renewable energy source that it is,” said Dave Tenny, president and chief executive of the National Alliance of Forest Owners.

Environmental groups criticized the decision. Danna Smith, executive director of the Dogwood Alliance, an environmental group that opposes logging in the South, said the provision “will add to a significant climate problem we already have in the United States.”