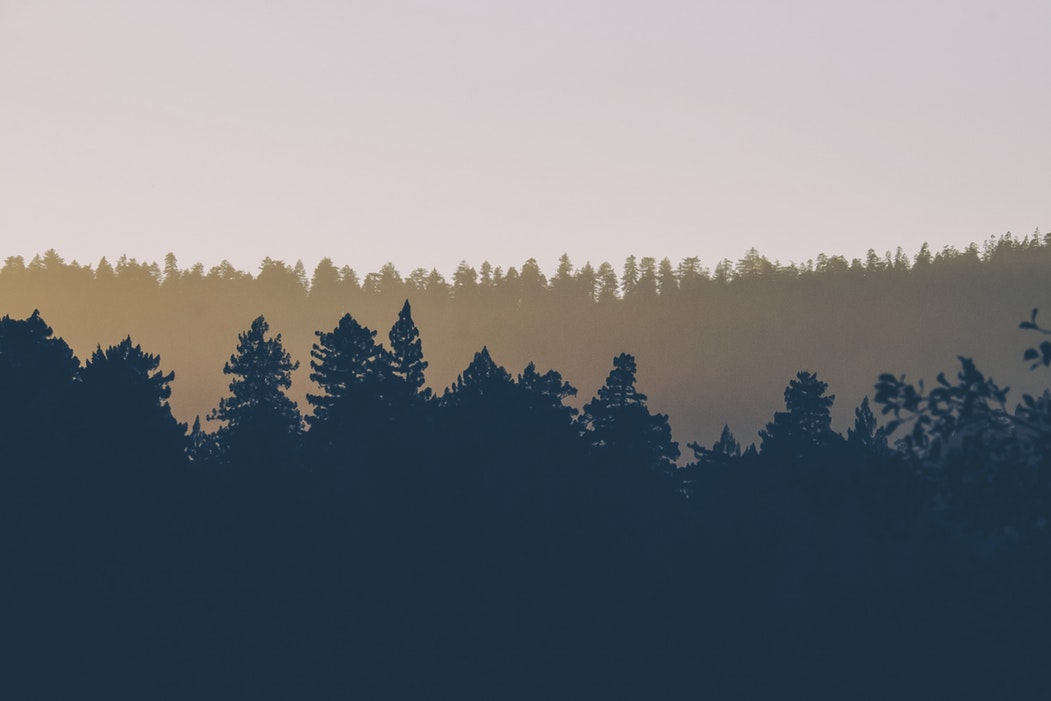 At the NWPCA annual leadership conference, a number of speakers explained why Trump faces headwinds to his policies.

The first 100 days of the Trump administration have been memorable although they haven’t been as action-packed as some might think. The truth is that the Washington bureaucracy, the courts and Congress have been able to put up some serious resistance. I recently saw a political cartoon about draining the swamp that had Trump overcome by alligators. The point is that major change is not easy to accomplish in Washington D.C.

At the National Wooden Pallet & Container Association annual leadership conference held earlier this year, a number of speakers explained why Trump faces headwinds to his policies. They also discussed the current state of the U.S. economy.

A former economist with Weyerhaeuser, Lynn Michaelis spoke on “Entering the Trump Era: Opportunities & Risks for the Economy.” Overall, he suggested that the United States is doing better than most of the rest of the world. He explained that the “huge downward trend in world growth has hurt our economic growth.” A strong dollar and slow growth in Europe and Asia has impacted our exports. Federal government spending has been down somewhat too, but that is expected to change at some point with Trump’s promises of massive infrastructure programs.

One bright spot is consumer spending, which has been going strong due to wage and job growth. Michaelis claimed that the United States is near full employment. This means that you will continue to see pressure to find workers, and you will likely have to pay more for them.

The housing starts are slowly growing, but have yet to reach the 1.5 million housing starts that are considered a sign of a fully healthy housing market. Today, housing starts hover around 1.2 million. Demographic and household formation are trending in the positive direction to drive housing growth. But the problem is the debt load of many Millennials as well as the strict lending standards that keep many people from being able to afford to buy a home. Michaelis commented, “We have corrected imbalances in terms of excess inventory. The problem now is in the supply lines and the tight lending standards.”

A lack of supply is driving up housing prices in many markets. He talked about the housing sector in Seattle that is experiencing tremendous price growth for existing homes. This once again makes it difficult for first-time homeowners to afford to buy. He said, “If you a FICO score under 700, it is almost impossible to get a loan. This means that five million households are not eligible to buy a home.”

Cliff Johnson of the National Journal spoke on the first 50 days of the Trump administration, and he addressed the issues of trade negotiations too. He commented for issues, such as the renegotiation of NAFTA, the Trump administration will run into the competing interests of the manufacturing and agriculture sectors. If the United States takes strong protectionists stances against other countries, they in turn might slap tariffs or put restrictions on U.S. agriculture exports of everything from poultry and meat to fruit and beans. The Trump administration has already started to walk back a bit its tough stance on China. What does this indicate for other trade areas?

Johnson stated, “Every day is a new day with this administration, and it is very hard to predict where they are going to go next.”

Another major concern on the international front is the immigration issue. Michaelis said, “Immigration is import for labor force growth over near the future. The area of domestic labor growth that is growing is old people.”

Michaelis pointed out that in the 18-24 age group, domestic labor population will fall by two million over the next five years. So if the Trump administration takes a strong stance and restricts immigration, you may find the labor situation gets even worse.

Johnsons suggested that the Trump administration is dedicated to keeping its promises, especially when it comes to immigration and security. Look for more border enforcement and stronger policies to crack down on illegal immigration.

A big indicator of what the Trump administration prioritizes is proposed funding levels. Although an official budget likely won’t be released until sometime this summer, President Trump has suggested that his big three priorities are national defense, border security and law enforcement, and domestic infrastructure investment. How will Trump pay for all of this? He has proposed some major cuts to foreign aid, reducing the State Department budget by 27%, zeroing out climate change programs, cutting $6 billion out of the Housing and Urban Development budget, reigning in the Department of Labor and OSHA.

Some of these are Washington D.C. sacred cows, and Trump’s agenda won’t come without a long, hard fight. Some of the President’s agenda if it can’t be stopped in Congress may be slowed or halted in the courts. And it already seems that Trump is giving some ground in his recent negotiations for the continuing funding resolution for 2017. In order to avoid a government shutdown, he ended up funding many items that conservatives would have liked to cut.

Johnson commented, “It will be interesting to see how the Democrats respond. My sense is that all of this open for negotiation. Remember that Trump is known for the art of the deal.”

Another key factor that businesses are watching is what will happen in terms of health care reform and tax reform. Obviously, the repeal and replace efforts have hit a snag, and it nobody knows if anything will develop or will the Republicans keep Obamacare in place and continue to use it to make political points. This uncertainty is going to make it difficult for insurance companies and employers to know how to respond.

As far as tax reform, Johnson predicted that a major tax reform bill will not get done this year. There are too many differences of opinion on how to do it even in just the Republican camp. Johnson said, “It has been 30 years since a major tax overhaul. Only Reagan was successful.”

Today the tax code is over 70,000 pages long, and it is very complicated. Also, none of Trump’s top leaders in this area have experience in pulling off something as big as an overhaul of the U.S. tax system. You don’t want to count Trump out. But it will be hard issue to negotiate.

A cornerstone of Republican plans is a border adjustment tax that would impose a 20% charge on imports. Domestic manufacturers may like this, but retailers, such as Wal-Mart, will strongly oppose a tax on imports, which would ultimately drive up prices for consumers. Initial tax law proposals also call for a reduction in the corporate tax rate and incentives to get U.S. companies to repatriate funds.

Trump has passed a number of executive orders and presidential memos to reign in government regulations and improve business conditions. From pipeline construction to regulatory reduction, business owners are encouraged by these efforts. Hoping to improve the economy, Johnson said that Trump will likely continue this break neck pace of doing whatever he can to improve the regulatory environment even while major reforms get hung up in Congress.

President Trump in his administration has appointed more Washington D.C. outsiders and business leaders than Obama did. Except for a few key positions, such as the U.S. Trade Representative, most of Trump’s cabinet has been confirmed, and in many ways, he is ahead of the progress that Obama had made at this point.

Trump is negotiating from a weaker position than Obama because his favorability rates is around 43%. When Obama first took office, his approval ratings were in the 60s. Getting outsiders may bring a fresh perspective to various agencies, but it also means that these leaders may not know how to navigate Washington or how to handle competing interests.

Something does need to be done to improve the manufacturing sector and industrial investment. Michaelis pointed out that consumer spending is holding up the economy while corporate balance sheets are strong and corporate investment is weak.

What will happen in the near future? Look for the Trump agenda to trudge along, yet at a slower pace than many in the business world would like to see. Remember that change is hard to bring to Washington D.C. The rest of the year should be interesting, but don’t expect major changes to improve the business environment until 2018 at the earliest. 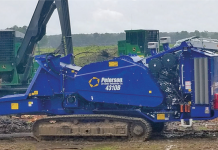 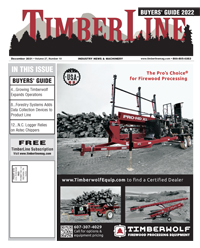