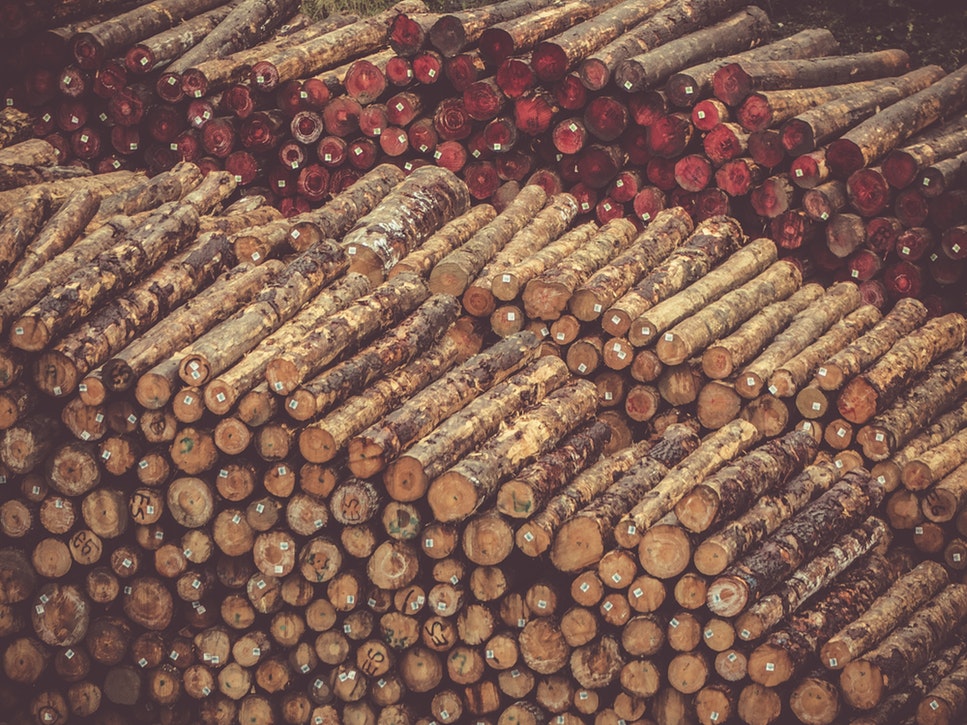 It came as no surprise that the U.S. Department of Commerce (DOC) would decide in favor of U.S. lumber producers in the current trade case against Canadian softwood lumber. The DOC recently issued preliminary countervailing duties (CVD) ranging from 3.02% to 24.12% depending on the importing company, and general CVD rates are 19.88%. In previous iterations of the softwood lumber dispute, the DOC has always found in favor of U.S. sawmills. The CVD rate of 19.88% is a little lower than what some industry analysts expected. But the threat of duties has still sent softwood prices spiking, particularly in the West.

CVD have been assessed for Canadian softwood lumber, siding, flooring, unassembled pallet kits, notched lumber, pallet and packaging components and certain other coniferous wood products. The CVD law provides U.S. businesses and workers with an internationally accepted mechanism to seek relief from the injurious effects of unfairly subsidized imports into the United States.

The DOC calculated preliminary subsidy rates for five mandatory respondents: for Canfor Corporation, 20.26%; for J.D. Irving, Limited, 3.02%; for Resolute FP Canada, Ltd., 12.82%; for Tolko Marketing and Sales Ltd. and Tolko Industries Ltd., 19.50%; and, for West Fraser Mills, Ltd., 24.12%. Commerce established a preliminary subsidy rate of 19.88% for all other producers/exporters in Canada.

Critical circumstances were determined for J.D. Irving Ltd and the all others rate, which means that retroactive duties will be assessed going back 90 days from the date the order is published in the Federal Register. Others will not be required to pay retroactive duties.

Duties will be collected by the U.S. Customs and Border Protection (CBP), and it will require cash deposits based on these preliminary rates. In 2016, imports of softwood lumber from Canada were valued at an estimated $5.66 billion.

CVD are assessed when the DOC determines that a foreign government provides a subsidy that benefits the production of goods from foreign. Canadian officials have requested that some provinces be excluded from any duties suggesting that they have market dynamics similar to what takes place in the United States. A spokesperson for the DOC said that the initial duties apply equally to all provinces, and that no decision has been made yet as to differences between the provinces.

In previous disputes, the Canadians have been successful in getting U.S. duties overturned in international trade courts. A new round of duties is expected to give leverage to the U.S. negotiation team, but reaching a new SLA is still a ways off.

Market Reactions and Hope for a New Agreement

Softwood lumber prices have increased across the country, including low-grade material used in pallets and packaging. Some Canadian lumber producers have reduced exports until they know the full cost of the duties. They do not want to be stuck with retroactive duties.

While the Trump administration appears more willing to make a new softwood lumber deal than President Obama was, the new administration is struggling to get its trade experts in place. Trump’s pick for the U.S. Trade Representative spot, Robert Lighthizer, has yet to be approved by the Senate.

Recently, Christy Clark, the British Columbia Premier, told a forestry conference that Canada is more likely to reach a lasting solution for the softwood lumber trade dispute with the United States now that President Donald Trump is in power instead of Barack Obama. She explained that the new president has a background in construction and understands the impact the cost of materials has on a finished product.

Clark commented, “My experience has been that the Obama administration was not particularly interested in getting a softwood deal.”

David Emerson, the B.C. softwood lumber envoy, told the Canadian Press news agency that there’s a slight opportunity to quickly negotiate a new lumber agreement between Canada and the United States, but if a deal can’t be reached by the summer or fall it could mean a lengthy fight.

Emerson stated, “My own guess is there is a window of opportunity, late summer or early fall, and if that doesn’t initiate something meaningful in terms of negotiations then I think we’re probably into next year.”

But the Trump administration will not be a pushover. Lighthizer is known as a strong negotiator who will want to defend U.S. jobs and industry. But at least Trump may be willing to make a deal, which appears more favorable than the Obama administration’s position. First, the White House needs to get its trade team in place before any major deal can be reached.