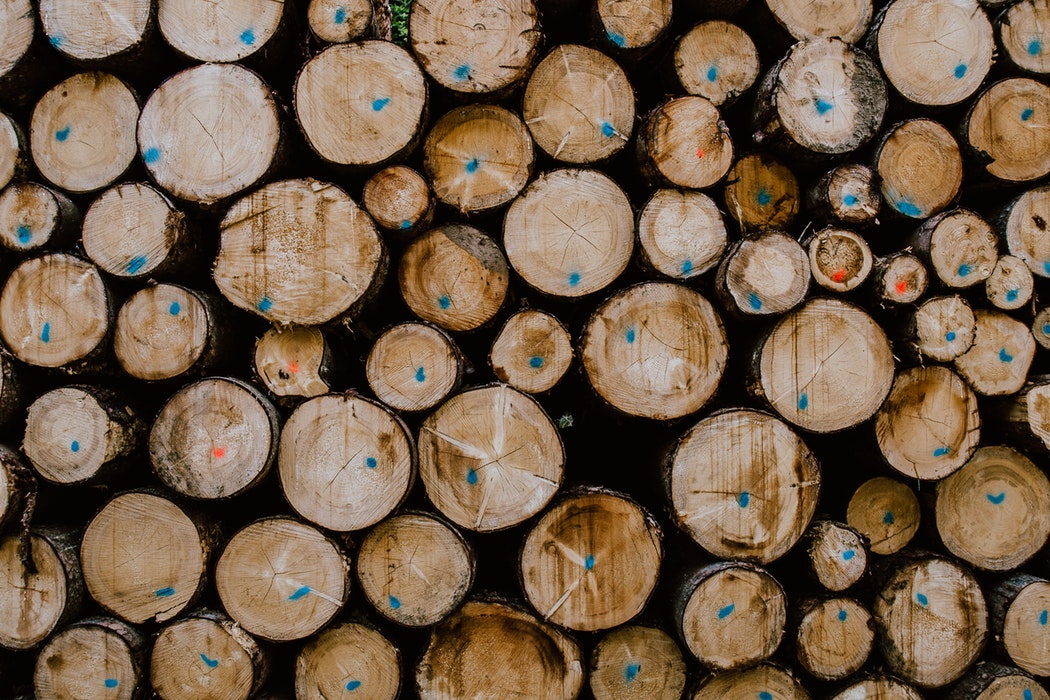 While there has been a move toward consolidation among lumber producers there are still many independent operators whose businesses are thriving. One such stalwart is Neiman Enterprises headquartered at Hulett, Wyoming. In 2012 it added a fourth mill to its portfolio of lumber operations when it acquired Intermountain Resources at Montrose, Colorado and restarted it under the name Montrose Forest Products. Though the mill would require substantial investment to bring it up to modern standards, the new owners were up to the task.

Neiman Enterprises Inc. is a leading producer of ponderosa pine boards, decking, and industrial or shop lumber. The company is a fourth-generation family business that started its first mill in 1936. Today the company operates three facilities in the Black Hills region in addition to its interests at Montrose; Devils Tower Forest Products at Hulett, WY; Rushmore Forest Products at Hill City, SD; and Spearfish Forest Products at Spearfish, SD.

Montrose is strategically located near Colorado’s lodge pole pine forests, where the mountain pine beetle has devastated a large area. Much like what British Columbia, Canada experienced several years ago, the forests around Montrose have been dealt a hefty blow by these pervasive pests. The beetles kill the trees, but the wood is sound for producing lumber for several years before it deteriorates and becomes unusable for this purpose. Removing the dead and dying trees created an opportunity for Montrose by way of lumber supply, and is an essential service to protect the region from devastating forest fires.

The Montrose mill had gone into receivership in 2010, with many people in the community at great concern for the future of their jobs. The acquisition by Neiman in 2012 was met with much relief, and the mill was restarted in September 2012. Then the work really began to revitalize the mill with modern technology.

The Montrose operation comprises a sawmill, planer mill and dry kilns. It is currently running a single shift with an annual capacity in the range of 70mmbf. The first order of business after the acquisition was to invest in new scanning and optimization for primary and secondary breakdown processes. In early 2013 orders were placed for USNR’s MillExpert log and carriage optimization with Smart TriCam and LASAR scanning respectively, and for MillExpert edger optimization with BioLuma 2900L scanning on the edger line. The edger line was also updated with USNR’s high speed, stud Maximizer infeed table to improve consistency and speed up the flow. At the same time the PLC controls were updated to the ControlLogix platform for those machine centers.

Next the owners turned their focus to the latter half of the sawmill that was operating a manual green chain for sorting green, edged lumber. The plan was to implement an automated line with optimized trimmer, vertical bin sorter and a stacker. They realized they needed to reduce the manpower required to operate the mill to compete in the rising market. After considering proposals from several vendors the mill selected USNR for the supply.

Tom Shaffer, COO for the four Neiman mills, commented, “All our optimization and controls at our other mills are with USNR. We have a long history, so we felt comfortable with USNR’s products and experience.” He went on to explain the objective for acquiring the best optimization available. “We cut a lot of dead wood and it has a lot of cracks. Our scan densities need to be tighter than with dimension lumber because of all the defects in our wood.”

Tom said that prior to the project, 70% of the sawmill’s production was dropped out before trimming, and was routed in that condition to the dry kiln and planer. “We had an old manual trim line where we would make 2×4’s and 2×6’s graded to a stud grade. All of the 8-9’ material was dropped out ahead of the trimmer and routed to a couple of stud stackers. It was tough to get that lumber through the planer because of the bad ends.”

The new line is highly efficient, and designed to operate at 180 lpm when processing 2×4’s. It begins with a radius back unscrambler feeding edged boards to the trimmer area. Speed up chains and a waterfall at the top of the unscrambler facilitate singulating the flow onto the angled ending rolls, where boards are ended to lumber line.

Three backlog tables are monitored and controlled by USNR’s MillTrak™ lumber flow control system, with a MillTrak camera mounted above the flow. A Revolver lug loader feeds the boards into lugs prior to scanning. Once in lugs, an SCS moisture meter measures the moisture content of each board for downstream sorting.

The Multi-Track Fence, noted to be the most accurate in the industry, utilizes 13 positioning paddles and features 12″ of infinite positioning for precise trimming. The multi-saw trimmer is line shaft driven and designed to accommodate 17″ saws. Once trimmed, the boards pass through an overhead pusher gate where boards can be diverted out for reman. This design is used in lieu of a drop out gate to maintain control of the boards for high speed applications.

Next the boards are even ended to lumber line before traveling up a lugged incline for feeding into the 32-bin pusher lug sorter. Montrose selected the MyMill™ mobile control system for its new sorter line, allowing full control of the sorter functions via mobile iPads and iPods from anywhere in the mill. Once a bin of lumber is discharged, interchange rollcases transport the load to the stacker unscrambler.

The radius back unscrambler is also fitted with speed up chains and waterfall ahead of a stacker surge table with live fence, to end the boards for stacking. A high speed all-electric stacker with pre-staging is designed to operate at 16-18 courses per minute. Electric actuation extends to the stacker’s main hoist, secondary hoist and boxing load forks.

The stacker’s stick placing system is the fully automated slant hopper design. Sticks arrive in bunks from the planer and are fed to a stick unscrambler, then surge and backlog tables ahead of the stick allocator. The allocator feeds the sticks into lugs, and the lugged transfers transport the sticks to the stick placer’s nine slanted hoppers. The lugged transfers are designed to re-circulate the sticks when not demanded by the hoppers. The sticks are placed on the tiers of lumber in automatic cycle with the stacker forks.

Dallas Wright, plant superintendent for Montrose, explained that the installation of the new line began at the stacking line so as not to disrupt the existing production until absolutely necessary to tie in the new trim line and sorter. “We started putting everything together at the stacker and worked our way back to the trimmer so the manual line could continue as long as possible.” The start-up of the new line was done in two phases, with the stacker commissioning coinciding with the sorter and trimmer installations.

With any project results are the true reflection of its success. Dallas commented that he was very happy with the upgrades at the edger line that are resulting in more consistent throughput, “It’s performing better than expected.” He explained that they chose the Multi-Track Fence because the beetle-kill lumber contains a lot of defect, and they wanted to be sure to get the most accurate trim. He said, “The MyMill system allows a lot more flexibility for our operators to move around and handle different tasks. That’s really nice. Most of these operators were working on the green chain before the upgrades, but they caught on to the technology pretty quickly.”

Dallas explained that the focus was primarily on improving production and throughput consistency. “Now with the optimization we have at the trimmer we can produce nice square packages. That results in better air flow at the kilns which improves our drying. The planer production has improved even more so than the sawmill production. We trim a lot less at the planer, and combined with better drying we get better grade recovery on our finished lumber.”

One of the challenges the company faced was they had a lot of projects on the go at the time with all the mills under the Neiman umbrella. This meant that resources were spread thin and Montrose depended on outside contractors to handle much of the mill’s portion of the project. Tom commented that he was satisfied with the way the project came off. “I think we worked it out pretty well.” In addition to Dallas Wright who headed up the project for Montrose, Shawn Findley, sawmill supervisor was also directly involved in ensuring a successful result.

Planned improvements for the Montrose operation don’t end with the successful completion of this project. Tom said that they also plan to invest in a sprinkler system and air filtration system. Processing of beetle-kill lumber results in very fine dust which must be mitigated appropriately. They are also looking at projects in the dry mill, and considering expanding the operation to include a wood pellet facility on the site. Montrose Forest Products is shaping up to be a strong asset to Neiman’s holdings.