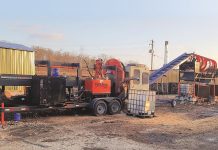 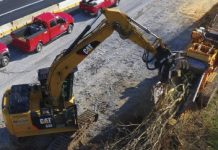 Efforts to Expand, Diversify Pay Off for Company in Pennsylvania