Hardwood Company with Mills in Ohio and W. Va. Has Relied on Mellott Manufacturing 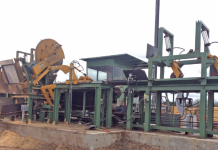 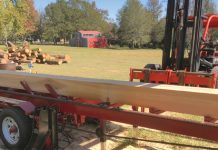